Avian Influenza Update in US, China 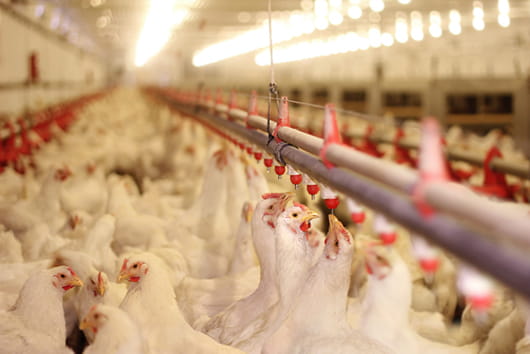 In the US, the Tennessee outbreak of HPAI avian flu has been confirmed in a second flock, while in Alabama tests have shown the outbreak first found in a guinea fowl at a flea market to be LPAI. In China, 21 additional human cases of H7N9 avian influenza were reported in the 2nd week of March. Since 2013, there have been over 1,300 human cases reported in China.

Read more details on these avian flu outbreaks at outbreaknewstoday.com.

More information on avian influenza can be found in the Merck Veterinary Manual.