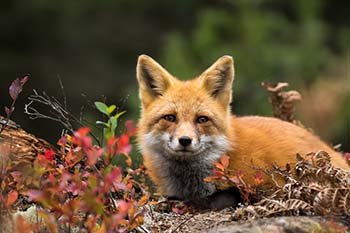 A study published in July 2019 shows the the European tapeworm, Echinococcus multilocularis, has been diagnosed in people in both Alberta and Quebec since 2016. It is thought the tapeworm is harbored by foxes, coyotes, and other wildlife, then passed to dogs before spreading to people. Exposure in humans may not lead to illness for eight to ten years, and often appears as tumor-like masses.

Read more about the findings of European Echinococcus tapeworms being spread to people in Canada in the Toronto Globe and Mail. The original research was published in the July 25 issue of the New England Journal of Medicine.

Read more about echinococcosis in the Merck Veterinary Manual.