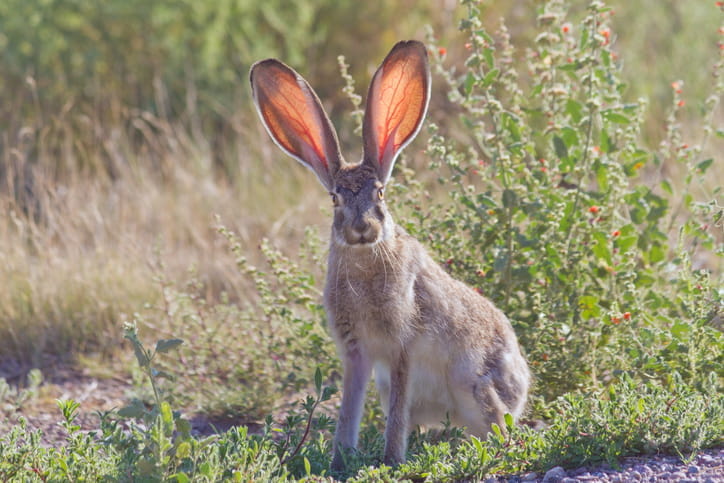 Rabbit hemorrhagic disease, also known as rabbit calicivirus disease, is a rapidly fatal viral infection and has been reported among wild rabbits in multiple western states in the US, including New Mexico, Arizona, Texas, Nevada, California, and Colorado since March of 2020. The strain causing the outbreak is rabbit hemorrhagic disease virus type 2 and has also been reported in France and Australia since 2010. The disease is highly contagious and can potentially infect domestic rabbits as well.

More details on the current infection with rabbit hemorrhagic disease virus type 2 in US states can be read in the New York Times.

More information on rabbit calicivirus disease is available in the Merck Veterinary Manual.